There is no real grand reason for my absence other than the fact that life just got in the way and it happened to coincide with a time where I actually just didn’t have a single idea for a blog post anymore and so I just let it be.

I had all these plans to go through my blog and do a bit of admin, you know, get rid of the posts that I no longer wanted on here. Update all the header images to bring them more in line with my current aesthetic mood. Work through some SEO bits to try and improve that across the board, but in actual fact, the most I did when it came to blog admin was make sure that my plug-ins stayed up to date and I am just fine with that.

There was a time when that length of seemingly unexplained absence would have kept me up at night or something equally ridiculous and so it has been nice to feel some kind of growth within myself in regards to that.

That is not to say that I haven’t done anything in relation to this space on the internet.

I’ve done a lot of thinking about what it is exactly that I want from this blog. I have had it for nearly 10 years and over that time it has been a lot of different things to me. The primary thing that it has always been is a way to make sure that I just keep writing in some capacity, even if it is about complete and utter nonsense, but the problem with that is there is a lot of dead weight housed on the pages of this blog.

I think I want it to have a bit more focus than that.

So, I am going to actually do that thing that I should have done during my absence from actively being in this space and go through it all and do something about the stuff that just doesn’t need to be here anymore and get rid of. I’m going to update all the header images to make them feel a bit more like me.

And I am moving back to posting just once a week. I don’t quite remember the last time I did just one weekly post, but it has been some years and it has always made me nervous because there is something that sounds a bit inadequate about only posting once a week when there are 7 opportunities in each one to get stuff out there, but like I said that mentality means that there is just a lot of shit on here where there really does not need to be.

That I end up just putting so much pressure on myself that I end up going a bit mad after a while and I reach some kind of burn out which means that I just go dark for months one end.

Point and case, my last post was in July.

It’s also going to be a lot more focused as a result. Books and beauty, there might be the odd fitness-related post thrown in there, but for the most part, books and beauty. It’s right there in my own tag line and it is something that I need to stick to and stay focused on and with it only being a weekly commitment it is all just a lot more manageable.

The day will be Monday.

However, because I am me and I am always finding somewhat productive ways to procrastinate, I can also be found once a week over on Substack going on about whatever happens to be on my mind in any given week.

It will also be the place where I house my Letters to Autumn this year (spoiler alert) because even though I felt like that whole series came to an end when it just kind of fizzled on me last year, I found myself thinking more and more about it last week and I knew that I wasn’t actually ready to say goodbye just yet. Also, yes, I can see how ridiculous it is that I earlier said that the pressure of writing every day causes me to go mad and I am out here committing to that for the whole of October, but I also plan to commit to NaNo this year and so I might as well brace myself for the daily writing thing in the run up to November (I also have plans for December, but let’s not get into that).

I have found being over on that space kind of freeing becuase it was a completely blank canvas, unlike this which required a bit of thought as I figured how to get myself out of the corner that I had painted for myself, but this feels right to me now.

I have always found the clock ticking into September has acted as more of a reset for me then when the clock strikes midnight on a new year and this year has proved no different. There feels like there is a greater sense of calm in the chaos that is my brain for the first time this year and typing the opening words of my blog post felt like it made more sense then it has for months.

So to answer the question I posed in my title, I just went away and did some stuff and came up with yet another book idea that I will only refer to as The Thing 2 and about half the way through completing a qualification and a new sense of focus.

See you next week! 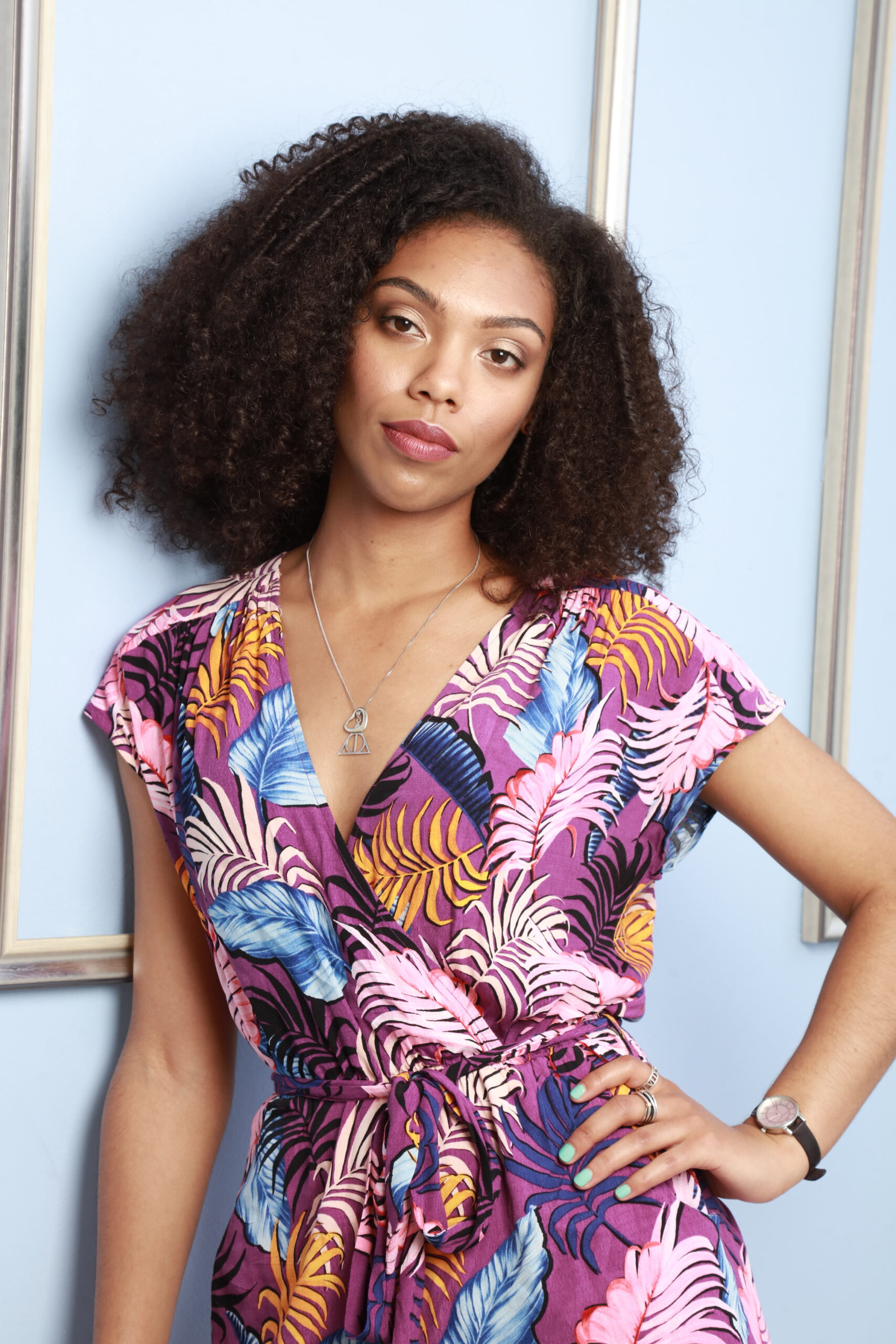 28. Londoner. Reader, writer, really good binge watcher. Breaks the rules of grammar far too much for someone with an English degree. I work out.